As travelers, we know that travel is expensive, and this is especially the case when it comes to the actual act of traveling, you know, getting from Point A to Point B. A lot of the time, the biggest expense of an entire trip can be airfare. I know that this is always the case when I go anywhere.

So a way we can ease our wallets’ pain is to fly with a low-cost/budget airline. But really? Is that really the case?

Throughout Europe and the USA, I’ve flown with low-cost airlines such as Southwest, Jet Blue, Ryainair, Transavia, Vueling, and Norwegian. Some of these flights have been absolute nightmares and others have been some of the most enjoyable flights I’ve ever flown.

To fly or not to fly with a low-cost/budget airline? That is the question.

And to this question, there is no clear answer, because it really all depends on the airline you choose, as well as how lucky you are on your particular travel days.

The reputation of most low-cost airlines is that fares are low, flight crews are unexperienced, they’ll do anything to take your money in other ways (like through baggage fees), and the flights are generally uncomfortable and tight. This can all go either way.

Here’s what you should know about flying with low-cost/budget airlines:

My experiences flying with low-cost/budget airlines, the horror stories and the heavenly flights:

I would not recommend this low-cost airline to anyone because of my personal experience with Ryanair. Ryanair failed to inform us that our flight had been cancelled, and we found out only after we paid the cab fare and arrived at the airport. Ryanair gave us seats on a flight five days later, so we were stranded in Belgium until then. Ryanair told us they would cover the costs of our hotels and three meals per day if we kept our receipts and sent them copies. About three months later (meanwhile I tried to contact Ryanair dozens of times and received no response), we received a check in the mail from Ryanair which was about $1,500 less than what was owed to us. I will never fly with them again.

This low-cost airline has strict policies, just as the rest do. We followed their rules accordingly, and as a result, had a pleasant enough flight. I think that Transavia is a fine option for a low-cost/budget airline.

While the fares are low, Vueling will do anything possible to charge you for your baggage, even when you’ve followed all the rules. I probably wouldn’t recommend Vueling to anyone, though anything is better than Ryanair, in my opinion.

This is the best airline to fly with from the West Coast to the East Coast (and vice versa) in the USA. The terminals are always nice and modern, the fares are always cheapest, and there is plenty of legroom in coach. I would recommend Jet Blue.

Norwegian is, by far, the best low-cost airline in the world. The aircrafts are brand new and high-tech, the staff is efficient and accommodating, there is plenty of legroom, and they hardly ever weigh hand baggage. Norwegian flies from Europe all the way to New York and California, which is not very common with other European low-cost airlines. I recently flew from Los Angeles to Oslo for $298 nonstop and from Stockholm to Los Angeles nonstop for $298. A roundtrip, nonstop flight to Europe for less than $500 on one of the nicest planes I’ve ever been on? That is unreal. I would recommend Norwegian to anyone and everyone. 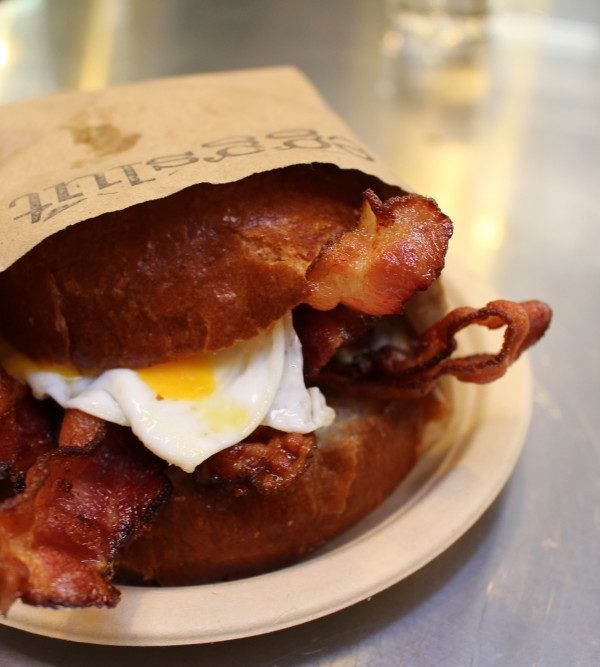 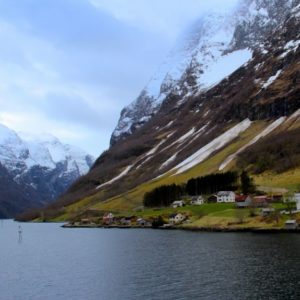 Norway in a Nutshell from Oslo to Bergen